Knight Fundamental Academy made a promising start as a high achieving magnet school in 1982. But it slowly lost support, first from Belcaro neighborhood families, in the late 1990s, and then from middle class black families, in the 2000s. The long bus rides that almost all of its students must make to school each day have made Knight Fundamental unattractive in a post-desegregation order era, in which neighborhood schools have become the norm. Its location also hinders easy parental involvement. In the spring of 2009, Knight Fundamental Academy moved to a different location.

Stephen Knight Center for Early Education opened in the Fall of 2010.  The Center started out as a program with a director, to house preschool for the surrounding elementary schools that did not have the room in their buildings. Cory, Slavens, Steele, Asbury and University Park all housed its preschools at Stephen Knight. Cory would later move their Kindergarten Programs to Stephen knight as well.

In the beginning we were just a program with a group of teachers coming together from other schools to teach preschool. Every Teacher taught their own students from their sister school. In 2013, Stephen Knight had their first principal and we became an official Denver Public School. All students and teachers were now considered to be a part of Stephen Knight. Stephen Knight was the first  successful, flagship ECE center for Denver Public Schools. There are now three additional Centers in DPS.

Shortly after 2013, we became the SKCEE Butterflies and we have been growing ever since. We have students from all over the district and even some from outside the district.

In 2018 we established our official school logo and brand and we are continuing to build a strong preschool that will continue to grow through the years. 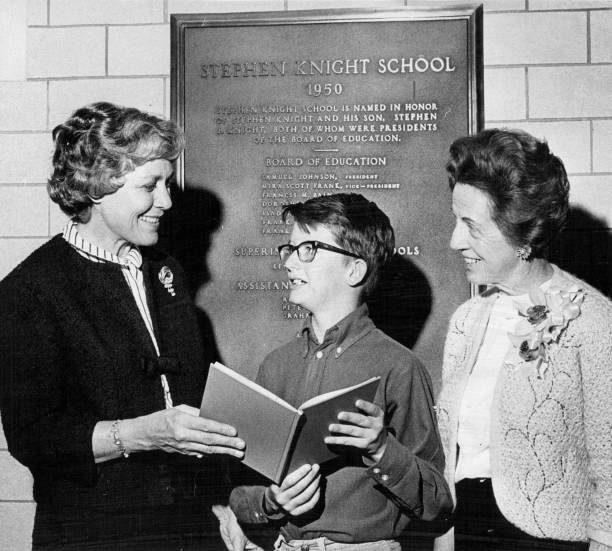 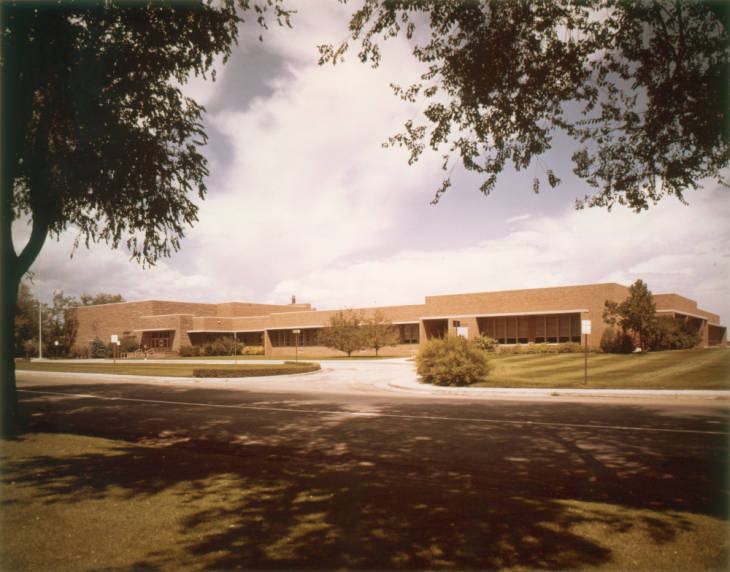 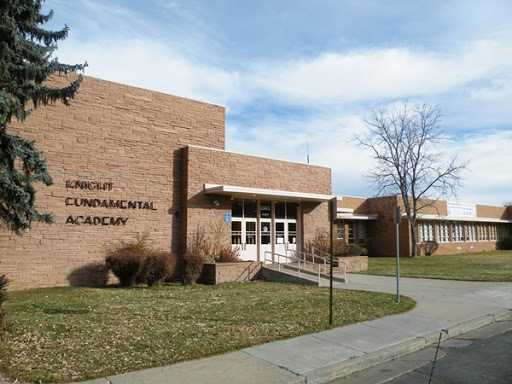 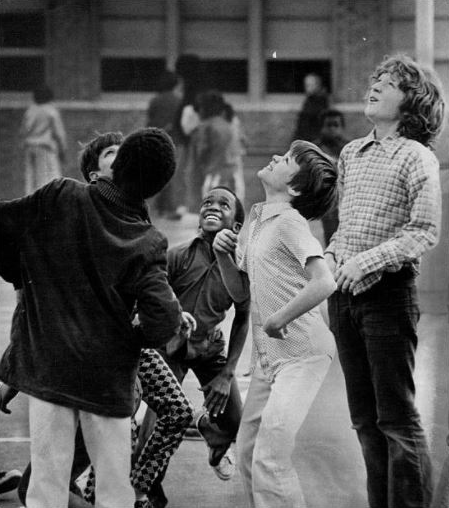 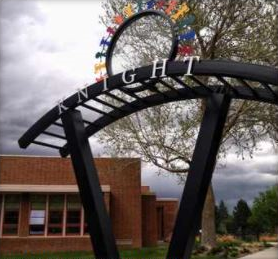 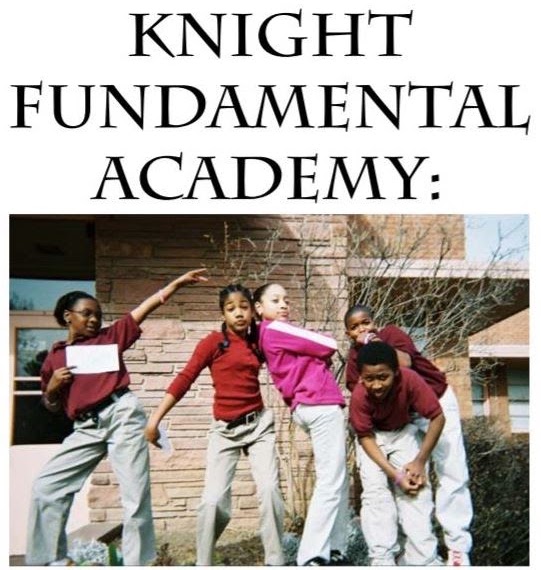 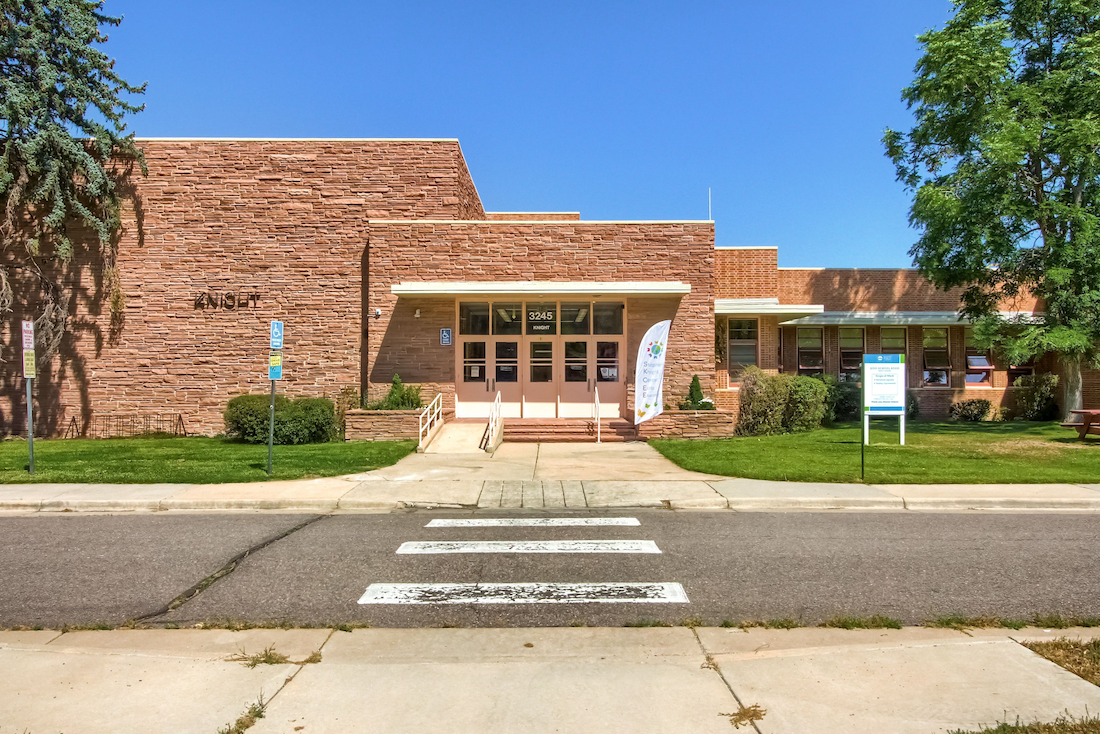 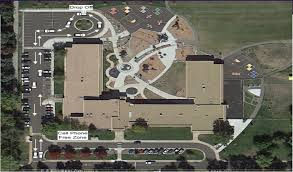